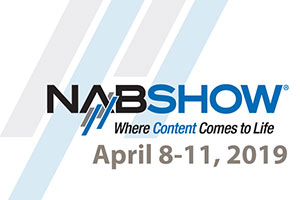 With over 102,000 attendees (2017), NAB is one of the largest gatherings of creative professionals in the world.

Cameramen, directors, producers, rental houses, filmmakers, gaffers and other entertainment industry professionals flock to the Las Vegas Convention Center to get hands-on with the latest cameras, lenses, and accessories. In the past, NAB has traditionally catered to the broadcasting industry, but has grown over the years to cover everything from still photography to church media. Manufacturers and vendors in the video, camera, broadcast, and lighting industries spend thousands of dollars on fancy booths, giveaways, and swag to lure in prospective customers and dazzle with their latest technologies and new product announcements.

And with the new product announcements come the inevitable rumors about who is announcing what, and what the next “game changing” piece of technology will be. The NAB 2019 rumors are already starting to roll in, mentioned below in no particular order. 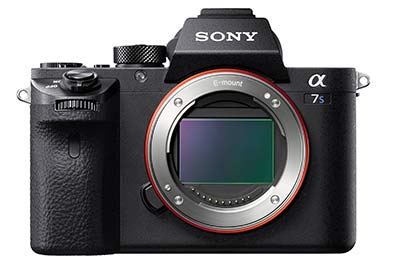 There is no disputing that Sony is king of the mirrorless camera market.

Sony is heavily invested in 8K technology with the upcoming 2020 Summer Olympics coming to Tokyo, so there certainly must be some 8K capable cameras in the works. On the high end side of Sony’s lineup, the CineAlta F55 camera is due for an upgrade, along with the FS7II. Could we even see an 8K capable Sony A7S III? The A7SIII is already rumored to have a 24MP sensor when it hits the streets, so the final spec sheet should be interesting to say the least.

With RED simplifying their camera product line into the DSMC2 generation of digital cinema cameras, don’t expect too much news on the camera side of things.

Especially since last year featured the announcement of the dual ISO, low light killer… the RED Gemini 5K S35 camera. The Gemini sensor began as Digital Cinema’s limited edition sensor for outer space and ultra low light missions and the camera has earned its place as king of the low light crowd.

It is confirmed that RED will NOT have a booth at NAB 2019, but they will be showcasing their entire DSMC2 lineup in a private demo room off the show floor. That should allow potential customers to get hands on with the newest cameras in a less hectic atmosphere.

RED loves to stir things up, so expect to see the Lithium 3D/4V camera module for the Hydrogen ONE. RED has previously stated, “Big things in the works for next year. Lithium.” RED is pushing for more 4V (4-view) content, so getting people excited about the camera must be a high priority. Long time RED collaborator Phil Holland said, “It’s a lightweight stereo rig featuring two digital cinema sensors. [It] features zoom lenses and is one of the most compact and flexible ways to shoot high quality stereoscopic motion pictures ever.” – via Engadget 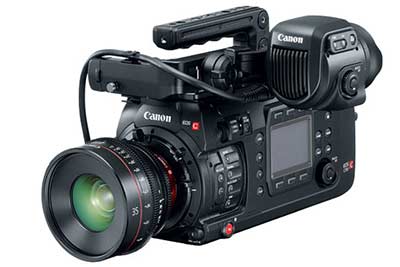 Canon is spending quite a bit of money trying to gain a bigger share of the mirrorless camera market that is currently dominated by Sony. Canon introduced it’s EOS R line of mirrorless cameras in 2018, and might be adding a consumer and professional model to the lineup at NAB 2019.

One announcement that the Canon faithful are looking forward to, is the release of the C300 Mark III. While the camera is rumored to be released in a 4K version, many people are saying that early purchasers will be able to upgrade to an 8K sensor down the road. The C300 Mark III is said to feature 4:4:4 chroma subsampling as well as a new new electronic image stabilization system. 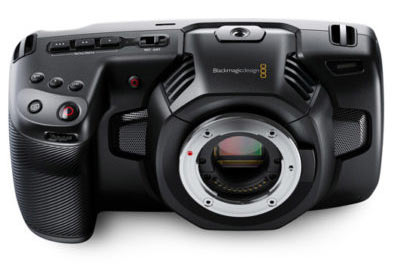 The camera features dual ISO recording, full 4/3″ HDR sensor, recording to external SSDs via USB-C connections, and Blackmagic RAW (BRAW) recording options. At $1,295- it was and still is quite the bargain, especially considering you get a full license for DaVinci Resolve. 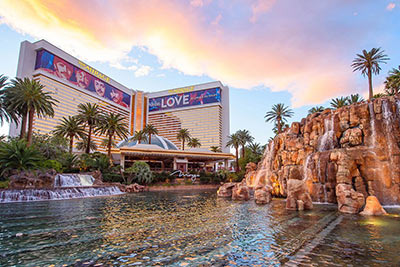 Even if you’re not sure you’ll be able to attend, we recommend registering for the show and booking a room just in case. Most Las Vegas hotels offer a 100% refund on your room deposit as long as you cancel 72-hours before your reservation. As the show draws near, hotels get booked and prices can shoot through the roof for one of the biggest trade shows of the year.

There are a wide variety of hotels, both on and off The Strip, that offer a good value for NAB attendees. Our favorite properties on The Strip for budget conscious attendees include Excalibur and Luxor. For a more luxurious experience, try The Mirage (Center Strip) or Mandalay Bay (South Strip). While the NAB 2019 shuttle schedule is not yet released, expect all these properties to have direct shuttle service to and from the show.

WB FINANCIAL is once again pleased to offer industry leading equipment financing options for NAB Show attendees. Get a pre-approved credit line for use at, or after the show. Shop around for the best deals and newest releases knowing you have the buying power of a pre-approved line of credit. A simple 1-page application is all that is need for equipment financing requests up to $100K. WB FINANCIAL is the leading video equipment financing company, offering camera financing options to entertainment industry and media professionals. For more information, or to get started on your pre-approval, please email Nicholas Fitch at nick@financialwb.com or contact us direct at 714-703-9400. Use our FREE, instant equipment leasing calculator to estimate monthly payments on your next equipment purchase.