The annual National Association of Broadcasters (NAB) convention in Las Vegas brings cinema and media professionals from around the world under one roof to get hands on with the latest cameras, lenses and other technology from industry leaders. Over the years, the NAB Show has proven to be THE place for manufacturers to announce new technology. Along with announcements however, come the inevitable rumors and leaks. Some prove to be true, while others turn out to just be wishful thinking. Regardless, the show is always a great place to catch up with old acquaintances and make new connections with fellow media, cinema and broadcast professionals.

Canon is definitely taking the lead in online forums and camera community as far as rumored new camera releases go. With mirrorless cameras becoming more and more popular, many people are expecting Canon to announce a mirrorless camera to compete head-to-head with the Sony A7R III. CanonRumors is reporting that there will be a new camera announcement outside of the Cinema EOS line, so this may very well be a mirrorless full frame camera with an EF mount that filmmakers have been waiting for. Back to the Cinema EOS line-up, CanonRumors is reporting a possible 6K full frame camera to compete with the new Sony Venice. The camera was original thought to be announced as the C900, but now looks to be marketed as a 6K Canon C500 MKII. 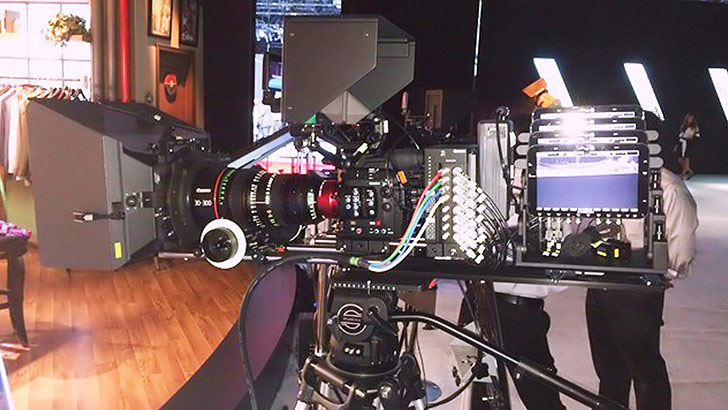 It’s no secret by now that Canon has filed an optical formula patent for an anamorphic zoom lens, and the Cinema EOS 37.5-100mm f/3.3 anamorphic lens just might make an appearance at NAB 2018. With most popular anamorphic lenses out of production and only available used, Canon looks to be making an entry in this very popular market. With most high-end cinema cameras now offering 4:3 recording formats, anamorphic shooting is again gaining momentum.

*Confirmed* Blackmagic Design has announced the highly anticipated Blackmagic Pocket Cinema Camera 4K. Capable of recording 4K images at up to 60fps, and 1080HD images at up to 120fps, the camera boasts a full sized 4/3″ sensor and MFT lens mount. Priced at $1,295 (USD), the camera is expected to start shipping Sept 2018. 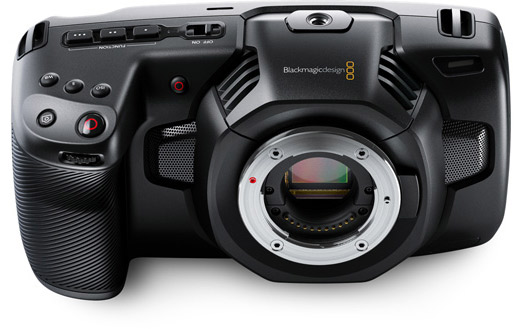 “ALEXA LF has the largest sensor of any full-frame cinema camera on the market. Maintaining the ALEXA family’s optimal pixel size for highest overall image quality results in a 4448 x 3096 picture, which can be recorded in full using the LF Open Gate mode. An LF 16:9 mode maximizes lens options while meeting 4K deliverable standards, and an LF 2.39:1 mode combines a cinematic widescreen image with high frame rates up to 150 fps for sensuous slow motion. All sensor modes offer true 800 ASA sensitivity as well as reduced noise, providing the perfect canvas for modern, subtle lighting techniques.” -via ARRI 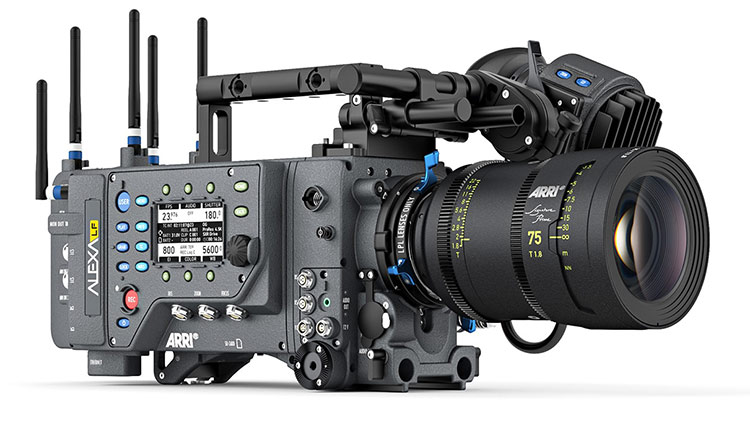 RED really has set the precedent for releasing new technology whenever they want, and have skipped NAB in the past (2017 most recently) and are currently not on the exhibitor’s list for the 2018 show. RED has instead opted to focus it’s resources on the CineGear Expo, but you’ll surely find a  plethora of 8K WEAPON cameras with S35 sensors in various booths around the show. Perhaps RED will have a few HYDROGEN holographic Android phones floating around on the NAB show floor. After all, Jim Jannard stated in a recent post on REDuser “We are showing prototypes now to content producing partners in preparation for the HYDROGEN Network. This will be the one place to find all 4V content online. From major studios and other content providers to creating your own channel. We will have a HYDROGEN Day at RED Studios to preview the technology and demonstrate how to become a content provider as well as show to pre-order customers… probably in April.” That would put the HYDROGEN in the hands of early adopters right around NAB. 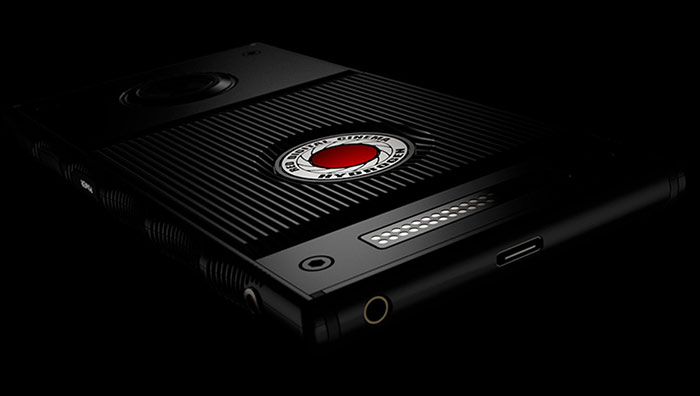 Fuji appears to be setting their sights on Panasonic and Sony with the X-H1, which was recently leaked prior to NAB. The Fuji X-H1 appears to be targeting the ever growing “hybrid shooters” market, which has been dominated by the Sony A7SII and the Panasonic GH5. The camera will feature 5-stops of in-camera image stabilization and internal F-log recording onto SD cards in 4K. At $1,899 (body only), the new mirrorless camera from Fuji will be priced well below the GH5 and A7sII ($2,499). 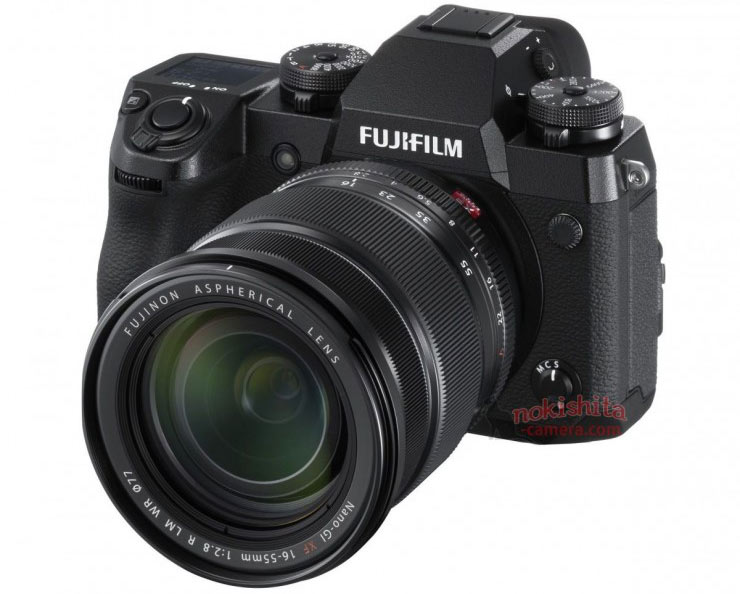 Use discount code LV8263 (courtesy of AJA) for FREE advance registration to NAB 2018 before March 2nd when you register here. After March 2nd, the cost will jump to $50 when using the discount code. Register early and book your room(s) now as prices tend to JUMP the closer we get to NAB.

As always, WB FINANCIAL will be offering special NAB equipment financing and leasing promos for all professional audio, video, and media related purchases until the end of May 2018. In addition, WB FINANCIAL is offering pre-approved credit lines prior to NAB 2018. Get pre-approved for financing and shop for equipment at any one of the 1000’s of vendors in attendance. Negotiate the best pricing knowing you are backed by a pre-approval from the entertainment industry’s leading financial firm. We’ve been offering camera financing to media professionals since the 1990’s. Mention this post for discounted documentation fees of $50.00 (normal doc fee is $175.00) and no advance payments due upon signing your loan/lease. This means you can obtain the latest camera gear with only $50 due out-of-pocket. For more information, or to get started on your pre-approval, please email Nicholas Fitch at nick@financialwb.com or contact us direct at 714-703-9400. Use our FREE, instant equipment leasing calculator to estimate monthly payments on your next equipment purchase.